How long does it take to get pregnant with Natural Cycles? 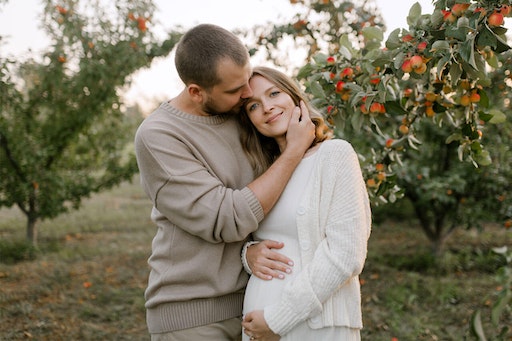 Many factors can affect your chances of becoming pregnant. Since fertility awareness-based methods (FABMs), help identify the fertile window, they can also be a helpful tool when trying to conceive, and the same applies with Natural Cycles. In this study, we followed 2,874 women who were using Natural Cycles to plan a pregnancy over the course of almost two years. The goal was to investigate how long it takes to conceive using Natural Cycles, as well as investigate if previous use of hormonal birth control affects the time to pregnancy.

The Cyclers included in this study had either used hormonal birth control within two months of starting to plan their pregnancy with Natural Cycles, or they had used Natural Cycles to prevent pregnancy before trying to conceive. We calculated the time to pregnancy for both of these groups, as well as the 13-cycle pregnancy probability, meaning how many users became pregnant within 13 cycles.

The results showed that 78.6% of the Cyclers became pregnant within 13 cycles, and on average, the time to pregnancy was just 3 cycles.

Additionally, we found that logging temperature data on at least 70% of the days (or 5 out of 7 days) was related to a shorter time to pregnancy. This is likely because adding more data allows the algorithm to get to know the user’s unique cycle faster, which means that the most fertile days can be better isolated.

When looking at these results, it is important to keep in mind that the averages presented here are based on a large group. Everyone is different and how long it takes to become pregnant will vary from person to person. It’s shouldn’t be a cause for concern if you don’t fall pregnant within three cycles, it is recommended to try for a year before reaching out to a doctor.

In summary, the results of these studies show that using Natural Cycles can help those trying to conceive since they are able to better time sex with the fertile days. Using Natural Cycles to prevent pregnancy before trying to conceive can also reduce the time to pregnancy in comparison to using a method of hormonal birth control. This information can be helpful for those who are looking to start planning a pregnancy in the near future.