Bleeding in early pregnancy can be harmless

Before we take on this tough topic, we want to make it clear that not all bleeding in pregnancy is linked to miscarriage. There are lots of complex changes happening in the body and this can lead to spotting and bleeding in early pregnancy. It’s suggested that bleeding in the first trimester can happen in as many as 25% of pregnancies.

However, it’s really important that you seek the advice of your doctor or midwife as soon as you experience bleeding during your pregnancy to rule out anything serious. Below we’ve listed some causes of bleeding in early pregnancy:

Did you know you can experience early pregnancy bleeding before you even know you're pregnant? Implantation happens very early on in pregnancy (between six to twelve days after ovulation). Implantation bleeding is a type of light bleeding or spotting. Unlike the bright red of a menstrual bleed, spotting tends to be pink or brown in color. Not everyone experiences implantation bleeding - but if you’re trying to conceive, it’s useful to be aware of.

Cervical changes can cause bleeding in early pregnancy

During pregnancy, the cervix changes shape to adapt to the changes happening in your body. You might experience some bleeding due to this, possibly after penetrative sex. It’s perfectly healthy for you to have sex during pregnancy, but keep an eye out for any bleeding, and make sure you report it to your healthcare professional to rule out anything more serious.

A rare condition, ectopic pregnancy happens when implantation of a fertilized egg cell happens outside the uterus. This can be dangerous and cause bleeding in early pregnancy, it’s always worth ruling out an ectopic pregnancy - this can be done with your first ultrasound, but speak to a healthcare professional if you have worries, concerns or experience any of the following symptoms:

Bleeding in early pregnancy and miscarriage

While it’s not often talked about, it’s an unfortunate truth that miscarriage is part of the fertility journey for some. In most cases, miscarriage happens in early pregnancy because there is a genetic problem with the development of the fetus. Sadly there isn’t anything that can be done to prevent this.

There are several types of miscarriage and they don’t all present with bleeding. A ‘missed miscarriage’ is defined when there is no visible bleeding, and the miscarriage needs to be confirmed with an ultrasound. On the other hand, a threatened miscarriage can present like a miscarriage with bleeding and cramping, but in some cases, the pregnancy can still progress normally.

We understand that miscarriage is a very difficult topic and our experiences of pregnancy loss is highly individual. If you have worries about miscarriage, speak to your healthcare professional for guidance. Our readers in the US can also seek support from The American Pregnancy Association, and The Miscarriage Association is on hand for those in the UK.

What happens when you report pregnancy bleeding?

After you’ve reported the bleeding you might be asked to have a vaginal or pelvic examination, an ultrasound or blood tests to check for hormone levels. You’ll also be asked about other symptoms you might be experiencing so the doctor can learn more about what’s causing the bleeding.

Depending on your symptoms and when your baby is due, you’ll be monitored either at home or asked to stay in the hospital. Keep in mind that it’s not always possible to identify the cause of pregnancy bleeding.

Thanks for reading - we hope you’ve learned a bit more about bleeding in early pregnancy. At Natural Cycles, we’re committed to closing the knowledge gap when it comes to reproductive health, one topic at a time.

Natural Cycles is the first FDA cleared contraceptive app, but did you know it can also be used to plan pregnancy? The same science that finds your fertile window to help you prevent pregnancy can be flipped to help you conceive.

Take your temperature most mornings when you wake up, add it to the app and you’ll get a fertility status for the day. Knowing where you are in your cycle can help you time sex to maximize the chance of getting pregnant, the app will also prompt you on the best days to take pregnancy tests and ovulation tests. After conception, Natural Cycles can be used to monitor your pregnancy. In this mode, you’ll get handy hints and updates about the growth of your baby. 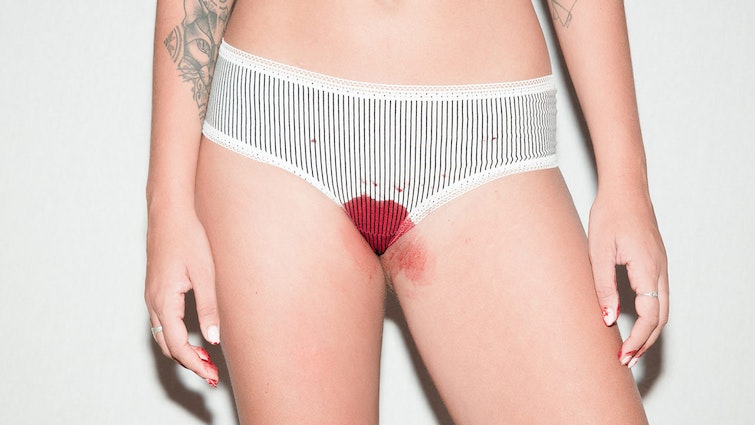 What is Menstrual Hygiene Day?

Have you heard of Menstrual Hygiene Day? Don’t worry if not. We’re here to explain it all: what it is, why it’s important, and how, together, we can advocate for it. We’ll also cover period poverty, and why ending the stigma surrounding menstruation is important to us. 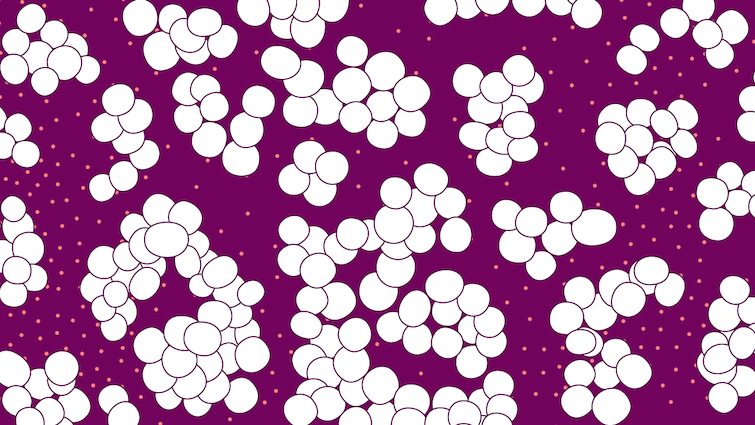 What is Toxic Shock Syndrome?

You might have heard of toxic shock syndrome, particularly if you use tampons. But what you may not know is what causes it, or the symptoms to look out for. Let’s take a look at everything you need to know about this rare, but serious, bacterial condition. Read on to find out more about toxic shock syndrome… 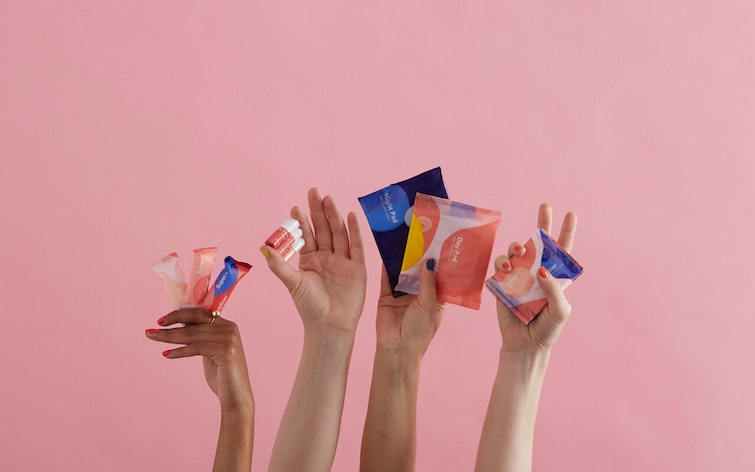 5 Ways to Prepare for Your Period

This Menstrual Hygiene Day, we’ve teamed up with our partners at Callaly to put together a handy guide on how you can prepare for your period. Whether you’re a seasoned Cycler, or are just looking to learn a little more about the timing of your menstruation, check out our period hacks and find out how you can prepare to have the most comfortable period possible.