How to Conceive a Boy or a Girl: Can you Choose the Sex of your Baby?

From diet choices, to timing sex, and even the sex positions you use, there are several schools of thought out there claiming they can help you choose the sex of your baby. In this post we’re going to look at the science behind this touchy topic and whether or not you can choose to conceive a boy or a girl. Read on to find out more…

Before we delve into this controversial topic, we want to be clear that gender and sex are different. In this article, we are talking about conceiving a male or a female.

What is the Shettles Method?

There are a couple of methods based around the timing of sex, one of these is the Shettles Method, named after gynecologist Landrum Shettles, and outlined in a book back in the 1980s. The method is based on a theory of sperm survival. Sperm can contain either female or male DNA (whereas egg cells contain only female DNA). Since sperm cells ultimately determine the sex of the baby, Shettles argues that certain environments promote either male or female sperm survival.

The guidance is involved - even going into detail on who should orgasm first. The method also recommends certain sex positions, claiming that penetration from behind is the best way to conceive a baby boy. The Shettles Method's success rate claims to be 75%... Now let’s take a closer look at the research.

Does the Shettles Method work?

While many people claim to have selected the sex of their child based on the methods mentioned above, the evidence for it is shaky to say the least. A study from 2001 disputes the very idea that female and male sperm need different conditions to survive at all.

Here at Natural Cycles, we know a thing or two about the fertile window. While regular intercourse throughout the cycle is often recommended, the best chance of conception usually happens when intercourse occurs a day or two before ovulation. Finding this can be tricky. Following the Shettles Method for conceiving a girl, there is evidence to suggest that you are actually reducing your chances of conceiving a baby altogether - as sperm survival rate reduces over time.

The girl diet and the boy diet

Some claim that what you eat when you’re trying to conceive can help you choose the sex of your baby. Apparently eating more seafood and dairy products increase your chances of conceiving a female baby, while eating more bananas and avoiding dairy might help you conceive a male baby.

The research behind this is extremely limited, and we are yet to find any credible evidence that supports changing your diet to determine the sex of a baby. What is important is that you try to maintain a healthy diet during pregnancy, and consult with a healthcare professional if you have questions about your pregnancy diet. It’s also widely recommended that you take folic acid both in the lead-up to conception and in early pregnancy to help with healthy fetal development.

So, can you choose the sex of your baby?

Of course, if you want to give the Shettles Method a try, or want to change your diet, that’s a personal decision, and we wish you well on your journey! However, for the majority of pregnancies, the chances of conceiving a male or a female child are right around 50/50.

There are a few things that can influence the sex of your child, such as genetics - for example, if you and your partner have more sisters than brothers, then you are more likely to conceive a girl. Those with more brothers may be more likely to have a male child, but this is by no means guaranteed!

In some places in the world, it is possible to choose the sex of your baby via PGS (pre genetic screening) or by sorting sperm. This can be costly, and is not available in all countries. For example, in the UK you can only self-select the sex of your child if you have a genetic condition that would only affect one of the sexes. Countries that offer sex selection for a fee include: The United States, Mexico, North Cyprus, and Thailand.

We’ve only touched on sex selection here, and it’s a highly complex issue. There are a vast number of reasons people may prefer to have one sex over the other, and there are certain cultures that favor sons over daughters or daughters over sons.

This issue becomes even more complicated when we consider our ideas of gender and the expectations we may have when choosing the sex of a child. It’s worth asking why we may value one over the other, either individually or as a society as a whole. Whether or not clinical sex selection should be more available is a subject that could be debated for a long time - but the reality is, for most of us it’s simply up to chance.

More than a fertility app

Thanks for reading up on the Shettles Method and other theories about how to conceive a boy or a girl. At Natural Cycles we’re passionate about spreading reproductive health knowledge one topic at a time. Natural Cycles is an FDA cleared medical device in the form of an app and thermometer that can be used to either prevent or plan pregnancy.

Natural Cycles helps you predict and confirm your fertile window and ovulation day based on basal body temperature and our own algorithm that learns the pattern of your unique cycle. In fact, our research shows that on average, women get pregnant in three cycles or less when using Natural Cycles to plan a pregnancy. Find out more or get started today! 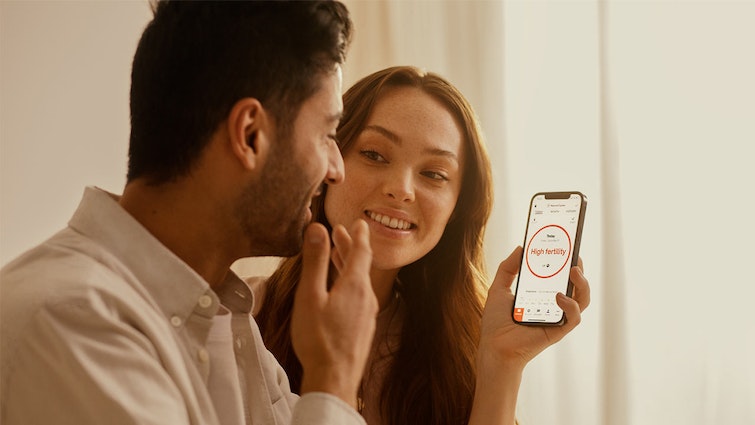 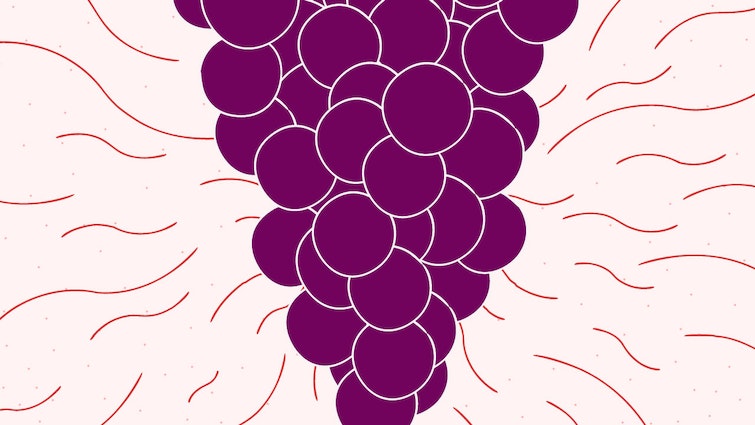 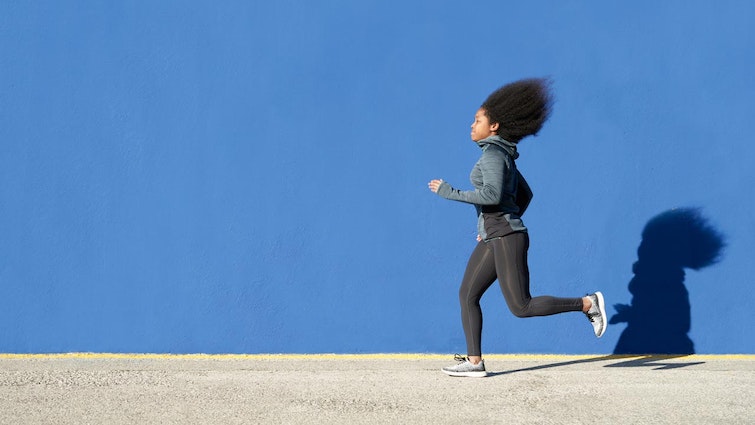 Tips for Exercise During Pregnancy