Understanding female health is at the core of what we do here at Natural Cycles. So naturally, we know quite a bit about ovulation and its role in fertility. Get ready to learn “what is ovulation?” and more about your body as we take a look at this important phase in the menstrual cycle and where it fits into the larger picture of planning or preventing pregnancy. 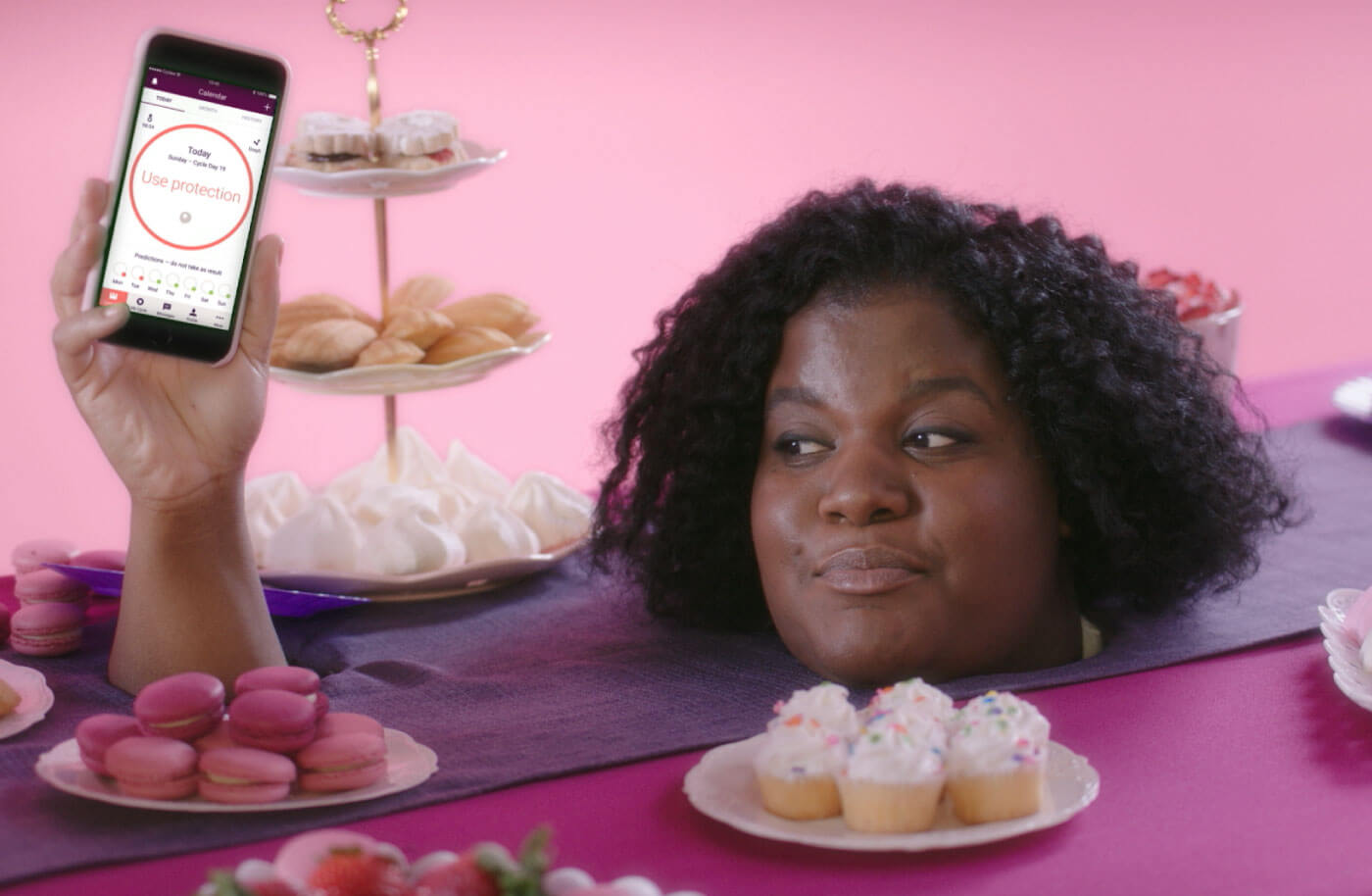 So, what is ovulation?

Ovulation is the release of a mature female egg cell from an ovary which typically happens once during each menstrual cycle. The egg cell lives for up to 24 hours after being released. If it’s not fertilized, the egg cell dies and the menstrual cycle progresses to the next phase.

When will I ovulate?

Ovulation takes place at the end of the first phase in the menstrual cycle, typically this happens around 2 weeks after your period, although this can vary a lot from woman-to-woman. This variation means that this information on its own is not enough to prevent pregnancy.

In some cycles it’s possible for both ovaries to release an egg cell, this is called hyperovulation or multiple ovulation. If hyperovulation occurs, this always happens within 24 hours of the first egg cell being released from the ovaries. After this time progesterone levels rise, preventing ovulation from happening again.

Hyperovulation is considered to be caused by genetics, certain medical conditions (for example polycystic ovary syndrome) and fertility treatment (such as IVF). If you have recently come off hormonal birth control you may also experience multiple ovulation. In some cycles you may find you do not ovulate at all, this is called anovulation.

Being able to monitor ovulation and identifying when this happens in the menstrual cycle is key to fertility tracking. It has been used in age-old methods and can be harnessed by modern methods and new technology too. With this information, it’s possible to either prevent or plan a pregnancy as the fertile window reveals the best time to conceive or to use birth control to prevent pregnancy.

Fertility tracking is more complex than just finding out the fertile window. To do this effectively it’s important to take other factors into account, such as period length and sperm survival. There is a knowledge gap around the menstrual cycle. If you’re curious about learning more about your body and the menstrual cycle, check out the Cycle Matters hub for more content on female health.

By measuring your temperature orally most days, it’s possible to identify a shift in basal body temperature, which happens right before ovulation takes place. This is how Natural Cycles works to calculate your fertility. If you are looking for an alternative method of birth control or a way to help you plan a pregnancy, Natural Cycles might just be the app for you. Get to know your body with the birth control app that’s grounded in science. 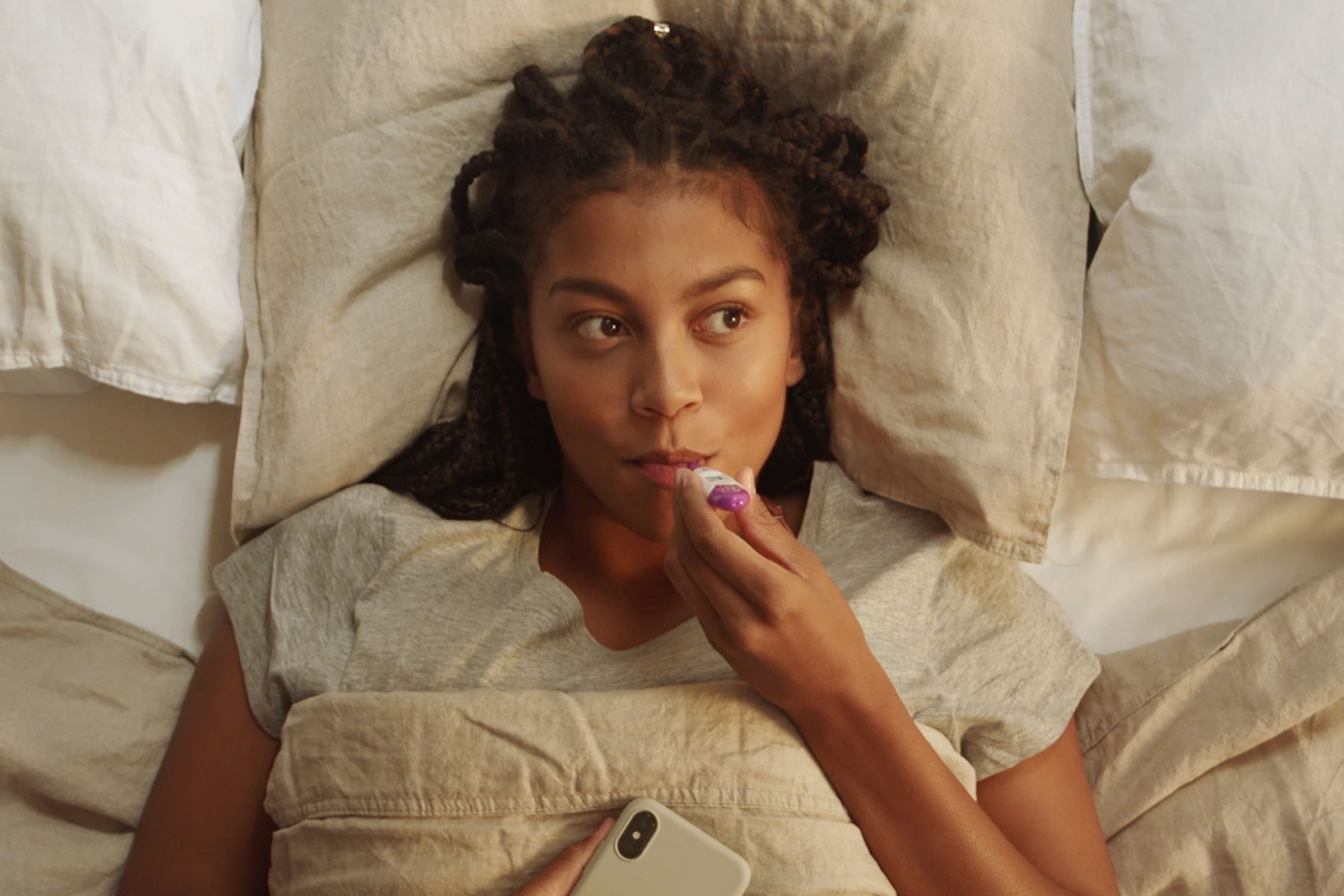 What is a Fever?

A fever is your body’s natural response to an infection. In this post we'll dive deeper into what causes a fever, take a look at the symptoms of fever, and how to measure your temperature. We’ll also touch on other factors that can affect our body temperature and the role sex hormones play in this.

Stress and the Menstrual Cycle: Staying Healthy in Body and Mind

While we might think of the menstrual cycle as a physical part of our health, just like the rest of our bodies, it can be affected by our environment and our state of mental well-being. In this post we’re going to take a look at stress and the menstrual cycle and what we can do to stay healthy in body and mind. Read on to find out how stress can affect ovulation, period and more. 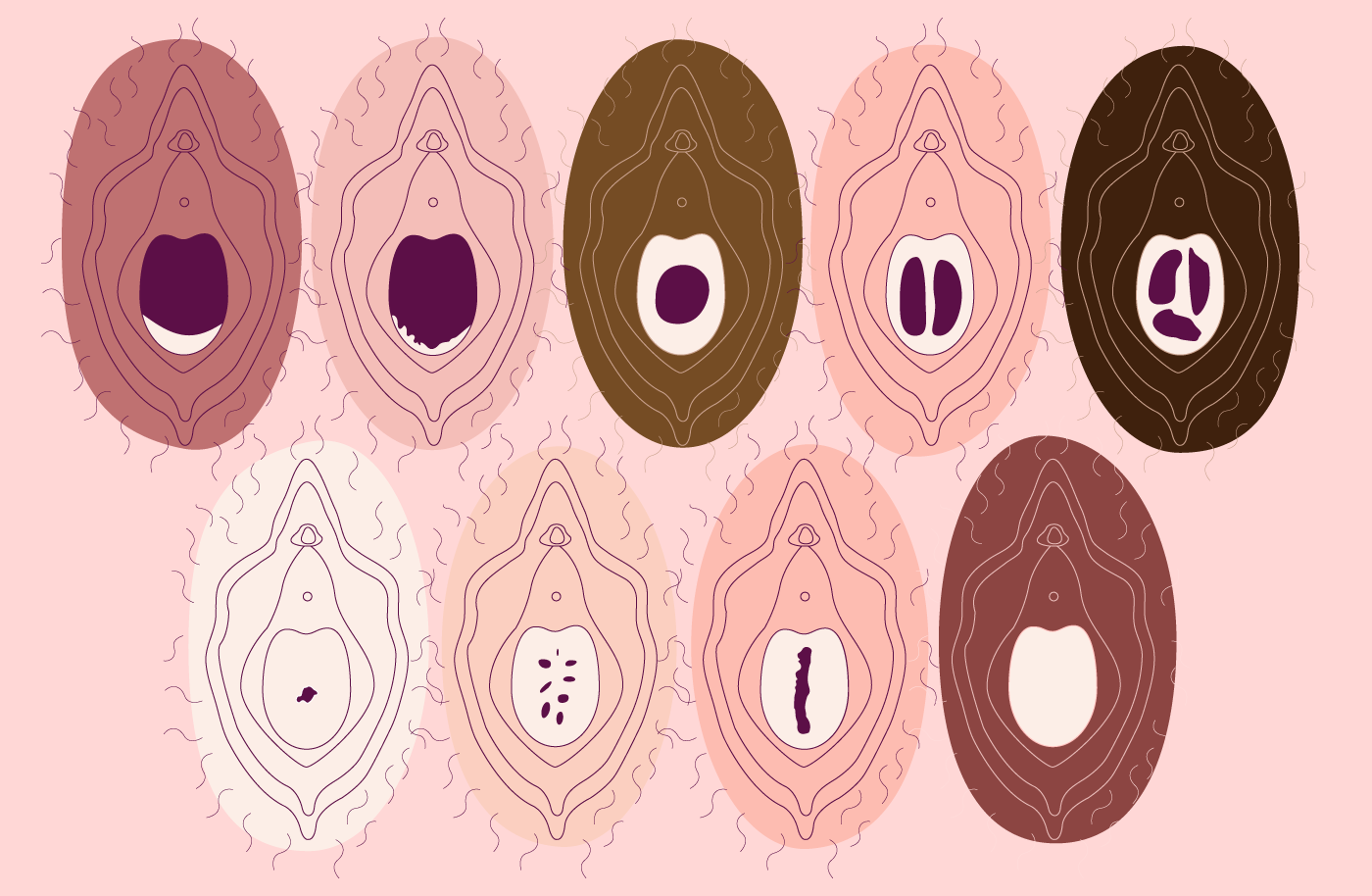 5 Facts About the Hymen

It’s time to talk about the hymen. This small skinfold is often regarded as an indicator of virginity across cultures. However, the gap between medical knowledge of the hymen and our cultural interpretation of its role is vast. In this post, we’ll take a look at five facts about the hymen, answering the question ‘what is the hymen?’ and debunking myths once and for all!