What is Cervical Mucus?

Ever wondered, what is cervical mucus? Also known as cervical fluid or discharge, cervical mucus is a substance which forms in the cervix and is discharged through the vagina. Read on to find out about the different stages of cervical mucus, what the Billings Method is, plus how cervical mucus tracking can help you learn the pattern of your unique cycle.

Cervical mucus is a natural part of the female reproductive system. It’s caused by increased levels of the main female sex hormone, estrogen. Throughout the menstrual cycle, the amount and consistency of cervical mucus changes, as hormone levels increase and decrease.

It’s common to find cervical mucus in underwear, or when you wipe after using the toilet. This incredible discharge plays a key role in our reproductive health, so let’s unpack the different stages of cervical mucus and how it changes throughout the menstrual cycle.

The different stages of cervical mucus

The consistency of cervical mucus changes throughout your cycle depending on your hormone levels. After your period, there is usually no (or very little) cervical mucus present. After a few days, cervical mucus may appear with a dry texture. After this, the fluid takes on a creamier consistency as we approach the time in our cycle when we’re fertile.

This type of cervical fluid promotes sperm survival making it easier for sperm to navigate the female reproductive system. As the fertile window closes the day after ovulation, you may experience dry, sticky or no cervical mucus. This is the end of the menstrual cycle, a new cycle begins on the first day of your period and the changes to cervical mucus begin again.

What is the Billings Method?

The Billings Method is another name for cervical mucus tracking. This is when the amount or consistency of cervical mucus is used to identify where you are in your cycle so you can find out whether or not you’re fertile.

While the Billings Method might be a useful way to prevent pregnancy for some, there are some challenges with using it as a birth control, we’ll cover these in more detail below.

While cervical mucus can be used as a fertility indicator (as with the Billings Method), it varies between individuals and can be difficult to interpret - and can require dedicated training.

However, we know many who want to track their cervical mucus alongside other changes happening in their bodies (such as fluctuating libido). We have now included cervical mucus tracking in the Natural Cycles app. This means you can easily track the amount and consistency throughout your cycle.

It’s worth noting that while the algorithm will not take cervical mucus into account, you can still learn a lot about your body while using trackers in the app and you may start to notice patterns in the changes of your cycle.

Natural Cycles is an app and thermometer that can be used to prevent or plan a pregnancy. Take your temperature most mornings when you wake up and enter it into the app. The algorithm analyzes body temperature in order to find ovulation.

This data helps the app learn which are your most fertile days. Understanding your fertility can give you other insights too, like when to expect PMS or when it’s best to carry out a self-breast exam. 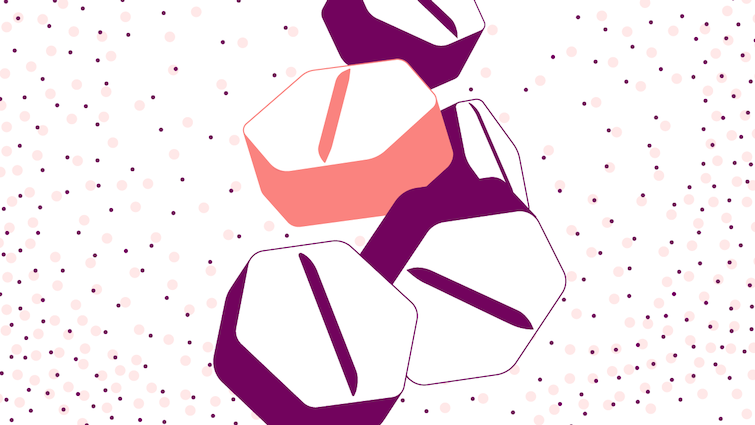 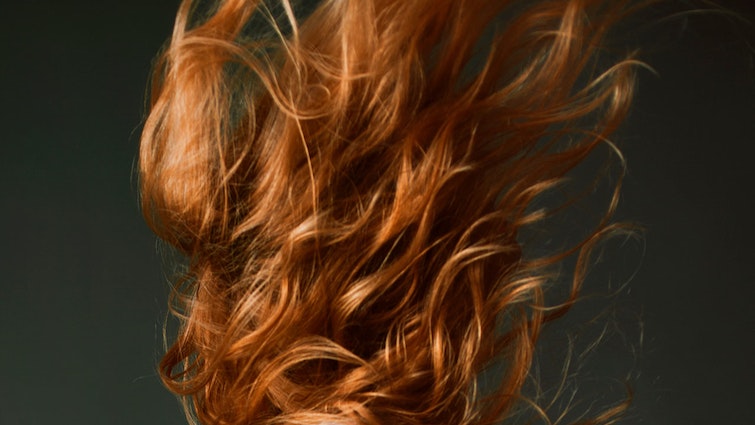 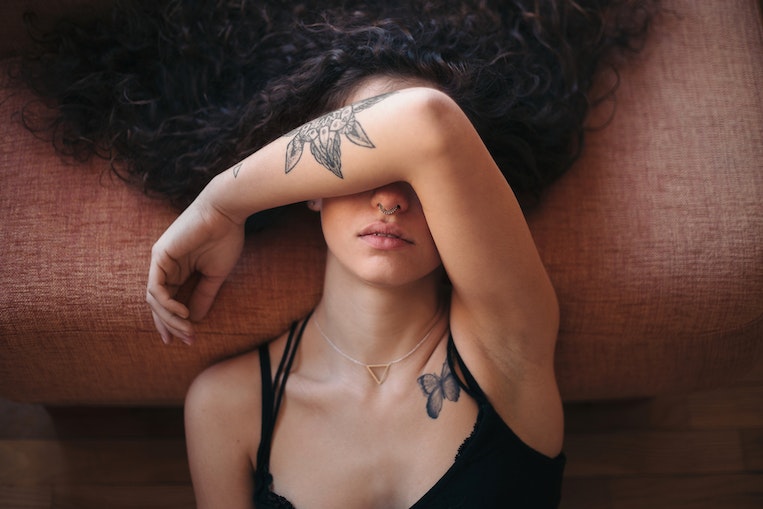