Pelvic inflammatory disease is an infection of the female reproductive system, usually caused by bacteria spreading up from the vagina and cervix. The infection can cause inflammation of the fallopian tubes, ovaries, womb lining, tissue around the womb and the lining inside the abdomen. It can also cause abscesses in the ovaries and fallopian tubes, which can potentially lead to serious problems if left untreated.

What are the symptoms of PID?

Many of us may not even realize we have PID, as for many people, it doesn’t cause any serious problems. Most people experience mild symptoms, which could include one or more of:

Keep in mind that the symptoms of PID are similar to other medical conditions, for example, urinary tract infections, so it’s always a good idea to talk to a healthcare professional to get a proper diagnosis.

Although the majority of women will only experience mild to moderate symptoms with PID, some do get very unwell with the condition.

This could cause extreme pain in the pelvis or abdomen, fainting, a high fever, nausea and vomiting - or a combination of all these symptoms. If you experience these symptoms, you should head to the emergency room. You may have a severe infection which, in the worst cases, can make its way into your bloodstream.

PID is caused by bacteria, but there’s more than one type of bacteria that can lead to the infection.

Most commonly, PID is caused by an STI such as gonorrhea or chlamydia. Usually, these STIs only infect the cervix and can be treated easily with antibiotics as long as they’re picked up quickly.

However, if they’re not treated, the bacteria can sometimes travel into the female reproductive organs, causing PID.

Sometimes, PID isn’t caused by an untreated STI, but by bacteria that’s normally found in the vagina. While harmless in the vagina, when it passes through to other parts of the body like the cervix or reproductive organs, it can cause infections like PID.

This can happen in a number of different ways. The bacteria can be spread if your cervix is damaged during childbirth or miscarriage, as well during procedures that open the cervix, such as a pap smear, womb ultrasound, abortion, or during the insertion of an IUD (intrauterine device).

Who is at risk of PID?

If you have female reproductive organs, you’re at risk of getting PID. But there are some factors that put you at a higher risk, including if you:

How is pelvic inflammatory disease diagnosed?

There is no single test to diagnose PID, but if you present with symptoms, your healthcare provider will probably start with a pelvic exam. They’ll check to see whether you’re experiencing any tenderness in your pelvic area, including your cervix, uterus, ovaries and fallopian tubes.

It’s likely they’ll also take swabs from inside your vagina and cervix to check for signs of a bacterial infection, and they may test for STIs as well.

Other tests may be required to rule out other causes of your symptoms. Your doctor may want to get urine or blood samples, and you may be asked to take a pregnancy test. Depending on your symptoms you might also need an ultrasound scan, or you may need a laparoscopy. This is keyhole surgery, and it allows medics to look at your fallopian tubes and ovaries, to help them to make a diagnosis. A laparoscopy is particularly useful if you have severe abdominal pain, and doctors are unsure whether you have PID or another condition such as appendicitis.

Should you tell anyone if you’ve been diagnosed with PID?

If you’re sexually active, you should tell anyone that you’ve had sex within the last 60 days that you’ve been diagnosed with PID. You should also avoid having sex until you’ve completed your treatment.

Most cases of PID can be cleared up with antibiotics. As multiple bacteria can cause the infection, it’s likely you’ll be given a mixture of antibiotics, and you should take these for the full course prescribed, even if you start to feel better.

Severe cases of PID are rare but may require hospitalization, where you’ll be given antibiotics intravenously through a drip.

If you develop abscesses on your ovaries or fallopian tubes, or you have recurring cases of PID, you may require surgery. This will usually be done via a laparoscopy, and in extreme cases may require the removal of the affected ovary, fallopian tube, or both.

Are there any complications of PID?

PID, if left untreated can cause serious complications.

It can lead to chronic pelvic pain and pain in your lower abdomen, and can also increase your risk of ectopic pregnancy. Which happens when a fertilized egg implants outside the womb, normally in a fallopian tube. If your fallopian tubes are infected by PID, the tubes can be scarred. This makes it more difficult for eggs to pass through, increasing the risk of eggs being implanted there.

Does pelvic inflammatory disease cause infertility?

PID can increase the risk of infertility, as PID can scar your fallopian tubes, making it more difficult for egg cells to pass through. If eggs can’t pass to the womb, then it may lower your chances of getting pregnant.

The risk of this is increased if you have recurrent PID. However, many women who’ve had PID go on to successfully get pregnant naturally, as well as through IVF.

Can PID be prevented?

Although all women are at risk of PID, you can reduce your chances of contracting it by practicing safe sex, and always using a condom with new sexual partners until you’ve both had an STI screening.

Get to know your body better with Natural Cycles

Thanks for reading up about pelvic inflammatory disease. PID can usually be treated quickly and easily with antibiotics - but it can lead to longer-term health implications if left untreated, so it’s important to know what to look out for.

At Natural Cycles we’re passionate about increasing knowledge when it comes to female health. Our FDA cleared birth control app uses the science of your cycle, to work out your fertile days so you can either abstain from sex or use protection when you’re fertile.

By learning the pattern of your cycle you can also get to know what’s normal for you, so it’s easier to spot any symptoms or changes happening in your body. Why not find out if Natural Cycles could work for you today? 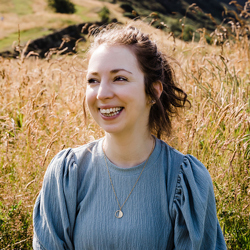 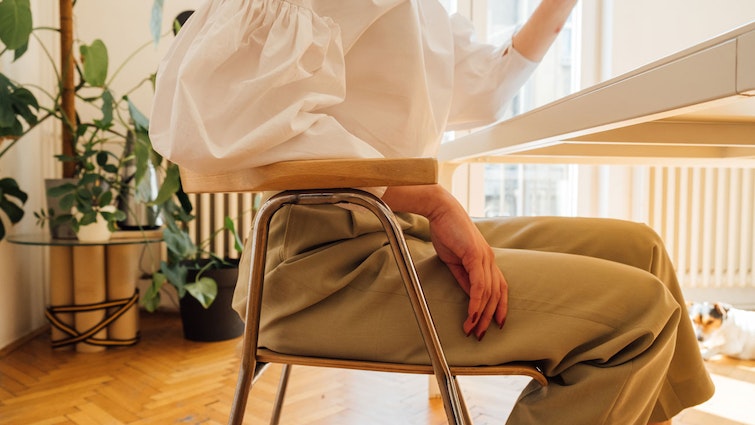 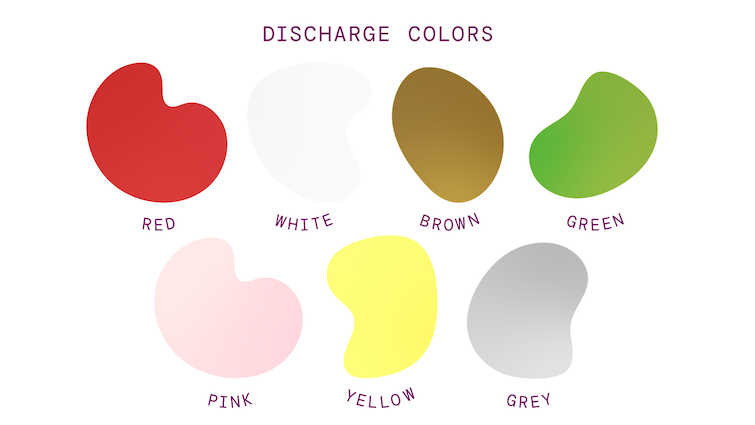