How Effective are Condoms?

One of the most commonly used and widely available options, condoms are the contraceptive method of choice for many. But how effective are condoms? What’s the failure rate of condoms? And why do they fail in the first place? In this post, we’re going to look at condom effectiveness and some of the advantages and disadvantages of using condoms. We'll also touch on some other methods that are available.

Condoms are a protective, barrier method of contraception. There are two types of condom: the more commonly used external condom (the one we’re going to cover in this post), and the internal condom. You can buy condoms as an over-the-counter birth control method in supermarkets, drug stores, and pharmacies. As well as a means of preventing pregnancy, condoms are also useful for preventing the spread of sexually transmitted infections (STIs).

How do condoms work?

Typical and perfect use: How effective are condoms?

When it comes to birth control effectiveness for every contraceptive method, we talk about it in terms of typical and perfect use. Typical use reflects the way a method is generally used, it accounts for user error, as well as the method failing because of its own drawbacks. Perfect use, on the other hand, reflects how a method is used in an ideal scenario. Since condoms require action from those using them, they have a lower typical use effectiveness than perfect use.

So, how effective are condoms? Well, if we look first at typical use, condoms are 87% effective. This number reflects couples who don’t always follow the instructions or sometimes forget to use condoms altogether. It also includes the condom itself failing, such as it breaking or tearing.

With perfect use, the condom is 98% effective, this number only reflects the effectiveness of the method when it’s used, well, perfectly… that means if it fails it’s purely because there was a problem with the condom itself, not how it is being used.

What’s the failure rate of condoms?

To put the failure rate of condoms into context, it’s useful to look at something called The Pearl Index. This reflects the experience of 100 women using this method of contraception over the course of a year. The Pearl Index is the number of pregnancies that happen using a method. So take the typical use of the condom - that’s 87%, this means that out of the 100 women using the method, 87 did not get pregnant, but 13 did.

Why do condoms break?

In Europe and the U.S. condoms have to be rigorously tested and cleared by regulators. Before being packaged and sold, each individual condom is subject to testing - if a flaw is found with that condom, then the whole batch is discarded. Therefore, while it’s possible, condoms breaking because of manufacturing is highly unlikely.

In fact, condoms mostly fail because of how they are used. This can include putting condoms on incorrectly, putting them on after penetration, using them beyond their sell-by date, or not storing them correctly. It’s also important to note that the typical use failure rate of the condom also reflects couples who usually use this method forgetting to use condoms altogether. If a condom breaks you can access emergency birth control options. These can work up to five days after unprotected sex.

Not just a birth control method

As well as protecting against infection and pregnancy, condoms can also add an extra layer of excitement to your sex life. Condoms come in all shapes, sizes, colors, and flavors. You can buy condoms that are ribbed to enhance pleasure, or condoms with lubricants that can help make sex last longer. There are even latex-free varieties available for those with latex allergies.

We know there are lots of reasons to choose to use condoms. However, these are just one of many contraceptive methods available and when it comes to birth control there is no one-size-fits-all. That’s why it’s important you consider all your options before switching birth control. Below are a few more methods you could also think about if you’re looking to start with a new contraceptive method.

The copper IUD is completely hormone-free and it’s one of the most effective options out there. In fact, it’s more than 99% effective at preventing pregnancy, due to there being very little human error involved. This is because the copper IUD is fitted into the uterus by a healthcare professional. Once inserted, it can stay in the uterus and be used as birth control for several years before it must be removed.

The copper IUD can also be used as emergency birth control if it’s fitted up to five days after unprotected sex. This method is long-acting and invasive and it does have its own downsides, with some women reporting side effects like heavier periods and pain after the fitting.

With perfect use, the mini pill is 99% effective at preventing pregnancy. With typical use, it’s 92% effective. Just like other hormonal birth control options, the mini pill is reported to have side effects for some women, these include changes to libido and mood.

In 2018, Natural Cycles became the first FDA Cleared birth control app available in the US. It’s a combination of the basal body temperature method and an algorithm that learns the pattern of your unique menstrual cycle. This science helps you become aware of your own fertile window (that’s right, you can’t get pregnant every day of your cycle).

If you choose to use condoms with Natural Cycles during your fertile days, this is actually more effective at preventing pregnancy than just using condoms on their own. In 2019 we carried out a study that looked at the use of other contraceptive methods and it found that when used together with Natural Cycles, condoms' typical use effectiveness was boosted to 96%. It’s also worth remembering that perfect use of Natural Cycles also includes condoms breaking. So switching to Natural Cycles can mean both using fewer condoms and increasing the effectiveness of your method.

Pros and cons of using condoms

Now we’ve covered how condoms work, how effective they are, and other reasons you might choose to use them besides preventing pregnancy, let’s recap some of the advantages and disadvantages of using this method.

Get to know your body better

Thanks for reading! We hope you’ve learned lots about condom effectiveness when it comes to keeping you safe from infections and the risk of pregnancy. Here at Natural Cycles we’re dedicated to broadening knowledge around reproductive health. Our app is designed to teach you about your unique cycle while either helping you prevent pregnancy or plan a pregnancy. To date, we have more than 1.8 million users across 162 countries who are discovering their own personal Natural Cycles journey. 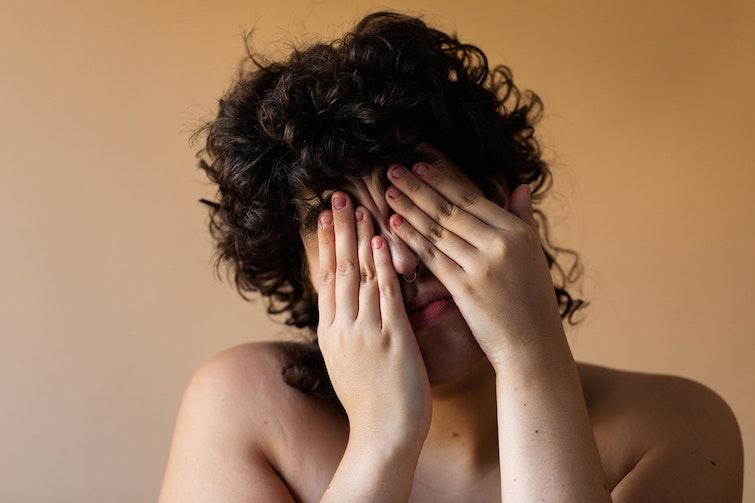 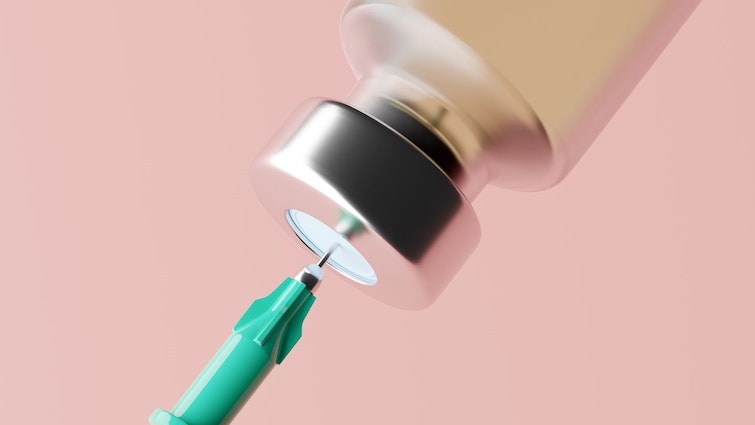 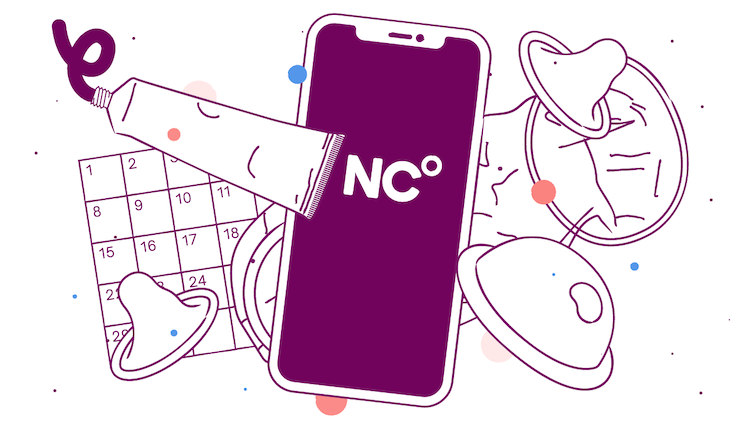