What is Withdrawal Bleeding?

What is a period?

Before we turn to the topic of withdrawal bleeding, let’s first define menstruation. Each new menstrual cycle begins with a period. This bleeding is triggered by certain hormones that cause the lining of the uterus to shed if the implantation of a fertilized egg cell hasn’t happened at the end of the menstrual cycle.

The bleeding you experience while on types of hormonal birth control, such as the contraceptive pill, is in fact not a menstrual bleed. It is a type of spotting known as withdrawal bleeding. Withdrawal bleeding is different to a period because hormonal birth control stops ovulation - in other words, we don’t technically experience a menstrual cycle while on the pill, so we don’t get a period.

Another feature that makes withdrawal bleeding a bit different is the amount of blood involved. Bleeding on birth control is often lighter than a regular period, since the contraceptive hormones have stopped the uterine lining from fully developing before it sheds.

Reasons for bleeding on birth control

How long does withdrawal bleeding last?

Spotting or light bleeding is fairly normal on hormonal birth control, it shouldn’t last longer than a couple of days. If you have prolonged withdrawal bleeding or heavy bleeding that’s starting to interfere with your everyday life, it’s a good idea to speak to your doctor and perhaps consider switching birth control methods.

If you are switching from hormonal birth control to a non-hormonal method, be aware that it can take a little while for your cycles to become regular again and for ovulation to resume. This is very individual and will depend on a number of things such as how long you have been using hormonal birth control, what the method was and, of course, your own health and the regularity of your cycle.

What types of birth control have built-in withdrawal bleeding?

A combination of the hormones estrogen and progesterone, the combined birth control pill comes in different doses of hormones and packets of 21, 28 or 90 days with a break usually prescribed between these doses with expected withdrawal bleeding. This break is when you take the inactive pills, or placebo pills.

A small, flexible ring containing a dose of hormones that’s inserted into the vagina. The vaginal ring is used for three weeks and then switched after a short break where withdrawal bleeding occurs.

Worn on the chest, stomach, bum or upper arms, a new patch is worn every week for three weeks, with a break on the fourth week where withdrawal bleeding happens.

The origin of the withdrawal bleed

Many women on hormonal birth control prefer to experience a withdrawal bleed because they find it reassuring that the method is working and that they aren’t pregnant (although it’s worth noting that there is a type of spotting in early pregnancy known as implantation bleeding). Fertility functions aside, the origin story of the withdrawal bleed isn’t much of a medical matter...

In fact, when the birth control pill was first made available back in the 1960s, it was decided that a break in between pill packets should be used in order to mimic the menstrual cycle. This was more for cultural reasons than medical ones, although it’s true that you don’t need to take synthetic hormones constantly in order for the pill to work as birth control.

Despite making allowances, it’s fair to say the pill still faced opposition, but the withdrawal bleed remains today, and other subsequent hormonal birth control methods have even chosen to replicate the break in hormones and trigger withdrawal bleeding too.

These days it is becoming more common for women to take the birth control pill without taking sugar pills or a break between pill packets, but the accepted normality of the withdrawal bleed - and the misconceptions around it - is a stark reminder of the ways in which women’s reproductive rights have been constrained and influenced by more factors than simply our own well-being.

Having sex during withdrawal bleeding

Much like having sex on your period, the chances of getting pregnant if you have intercourse while experiencing withdrawal bleeding is extremely low. However, since no birth control method is 100% effective, it is in theory still possible. Whether or not you choose to have sex while bleeding is an individual choice. If you’ve been sexually active, discontinued hormonal birth control and haven’t experienced a withdrawal bleed soon after, then it’s a good idea to take a pregnancy test.

Keep track of your cycle

So to sum things up, if you’re experiencing a withdrawal bleed while on hormonal birth control, or after using it, you’re not currently having a menstrual cycle as ovulation isn’t happening. However, should you choose to switch to a hormone-free method, understanding the patterns of your cycle is a great way to get to know your body better. Natural Cycles works by finding and predicting your ovulation using a combination of the basal body temperature method paired with a smart algorithm, forming the world’s first birth control app.

To date, over 1.5 million women have registered to use Natural Cycles, each embarking on their own hormone-free journey. If you’re thinking about going hormone-free, why not find out if Natural Cycles could work for you? 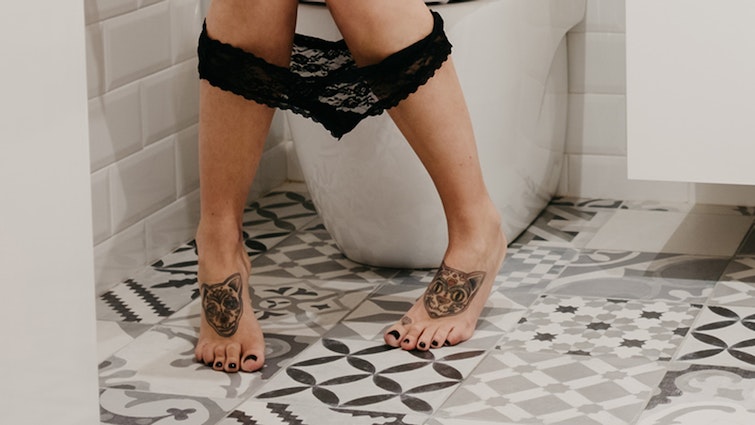 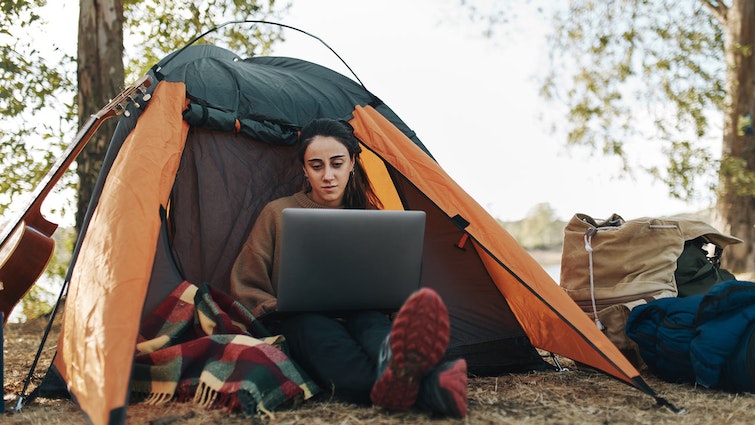 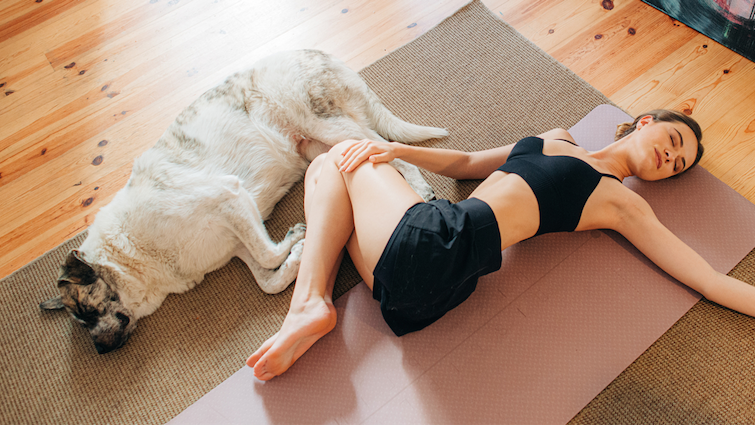